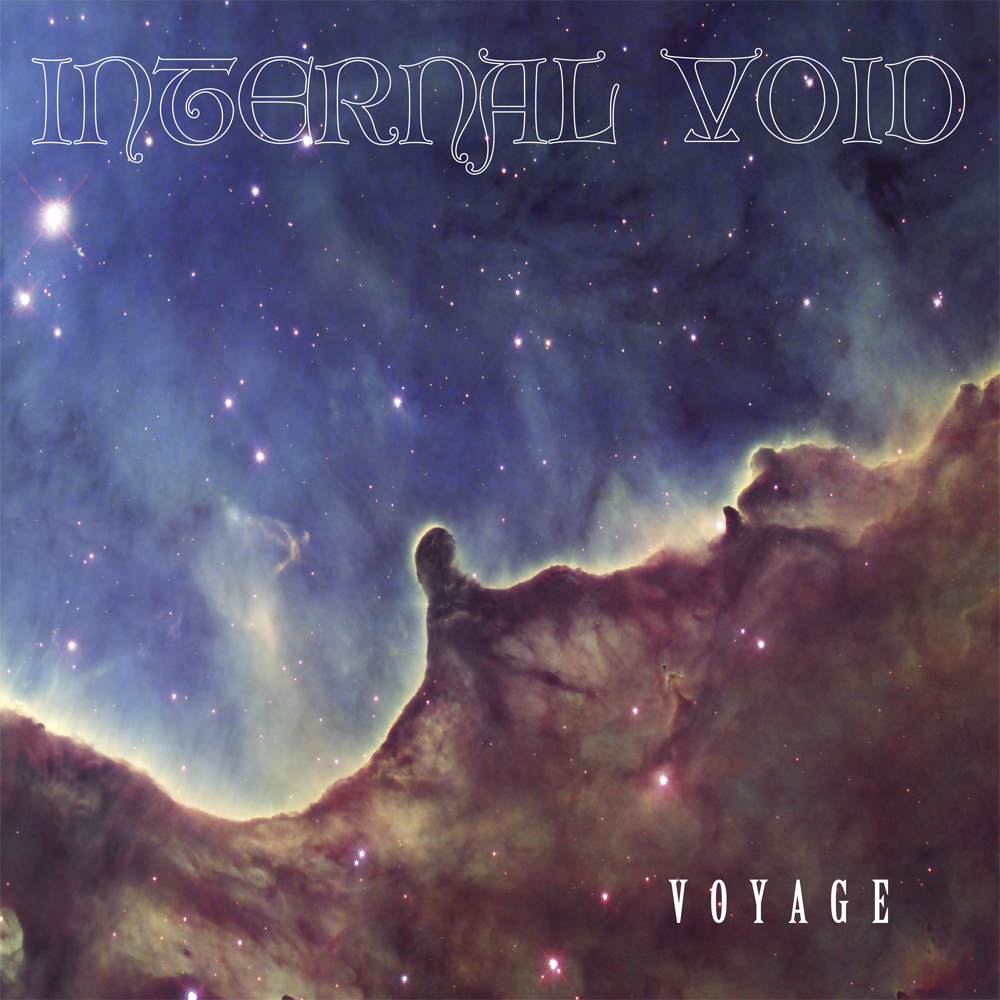 Originally released in 1989 on cassette by the band themselves, this was the demo that landed Internal Void their deal on Hellhound Records which was pitched by Wino himself.  ‘Nothing But Misery’  and ‘Internal Void’ were both released on the ‘What the Hell’ sampler cd just prior to their debut ‘Standing on the Sun’.

The Sabbarf OBSESSION kontinues with a mob kalled Internal Void, and do watch out for their debut album due for release this summer. Nothing but Misery and Internal Void are both fine slices of SLOW, GRINDING DOOM.” Kerrang